Can’t wait for the season to start. Going to be very busy between the end of the hockey season and the start of MLS.

Just waiting on the season ticket package to come. 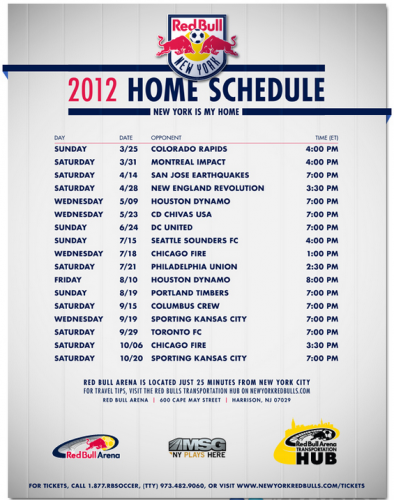