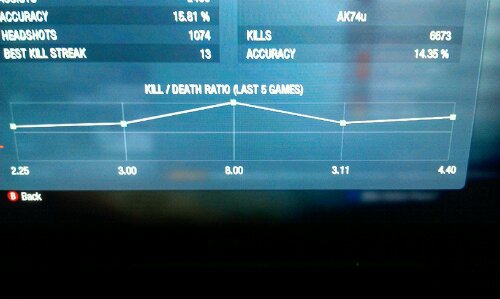 Just straight owning lately. Been like this the past two weeks…